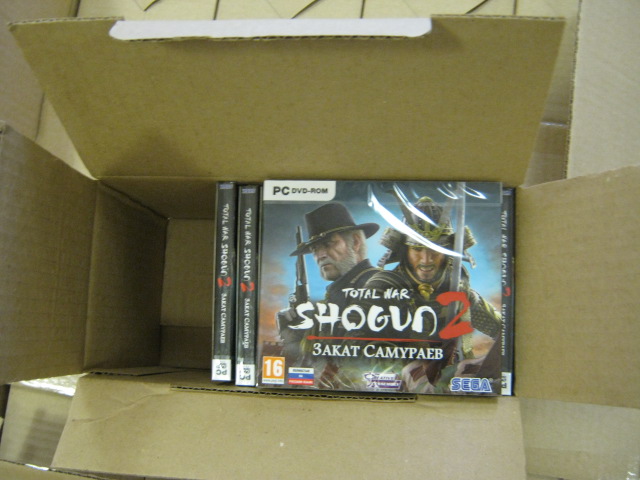 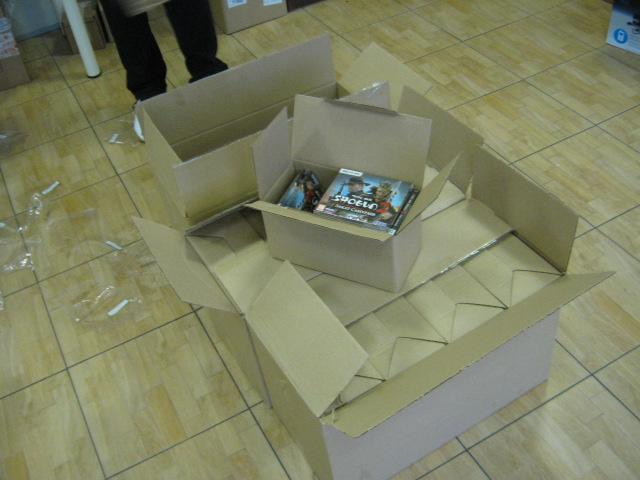 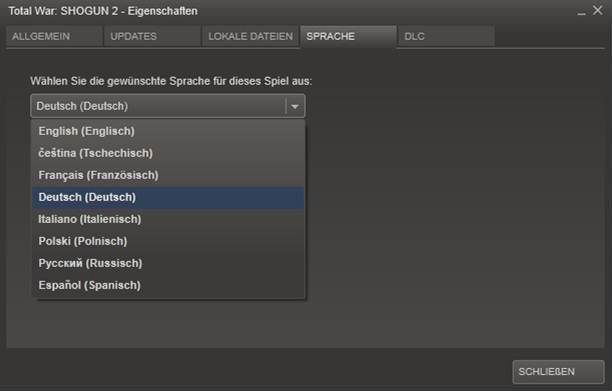 The sale of this product is temporarily suspended. Please check again later or subscribe for notification of when the product is back in stock.

Try to search similar items from other sellers.

Uploaded: 26.08.2017
Content: text 60 symbols
Loyalty discount! If the total amount of your purchases from the seller KrossАдын® more than:
If you want to know your discount rate, please provide your email:

KrossАдын® information about the seller and his items
offlineAsk a question

By buy SHOGUN 2: fall of the samurai you will receive a license activation key immediately after payment in your account http://www.oplata.info

►Description:◄
A stand-alone expansion to the historical strategy of Total War: SHOGUN 2 is devoted to the dramatic events of the end of XIX century — the confrontation between supporters of the Imperial power of the Shogunate. The action takes place 400 years after the events of the original game. The centuries-old culture of the samurai is under pressure developed capitalist powers, armed with advanced technology. Interference in the internal Affairs of Japan, the US, UK and France led to a bloody civil war whose outcome will determine the future of the country.

►Features:◄
• In-game SHOGUN 2 – fall of the samurai / Fall of the Samurai - 6 warring parties. Play on the side of the Imperial government, leading the troops of the provinces of Choshu, Satsuma, Tosa, or choose true to the Shogunate troops provinces Aizu, Nagaoka, Jezai.
• New troops. 39 land units, including armed with machine guns Gatling guns and Armstrong (shooting is from first person); foreign mercenaries, in particular, the American, British and French Marines.
• 21 types of ships, including 10 new including steam ships with heavy artillery on Board, and armored battleships.
• 4 historical battles. Take part in four major battles of the Boshin war.
• Improved multiplayer. The new strategic map for multiplayer battles, additional capabilities and skills of the character, more than forty new satellites, more than thirty new parts of armor, the ability to complete the game Shogun 2 and "samurai Sunset" by several characters.

!!!ATTENTION!!! Every third client (in random order) to leave positive feedback after you purchase, you´ll get at your Email address specified during the purchase of goods, an individual activation key gift Steam games. As a gift you get one of the over 30 different games to Steam. The distribution of keys within 48 hours, excluding weekend days from the moment of writing the review.

ATTENTION: the Given key to activate on Steam.