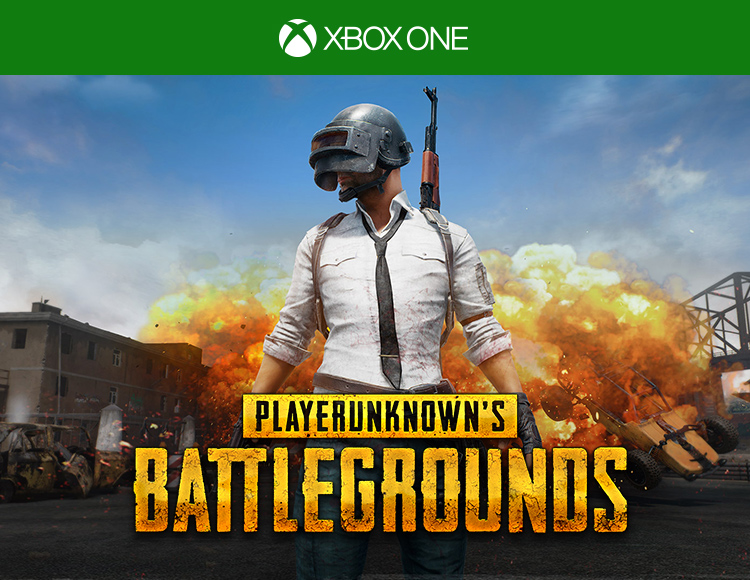 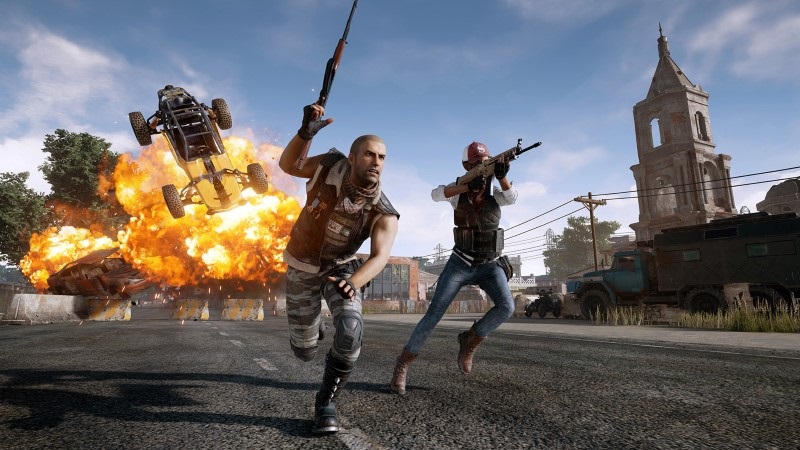 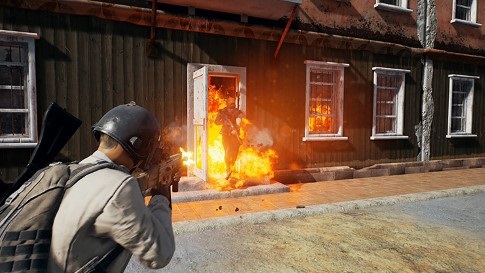 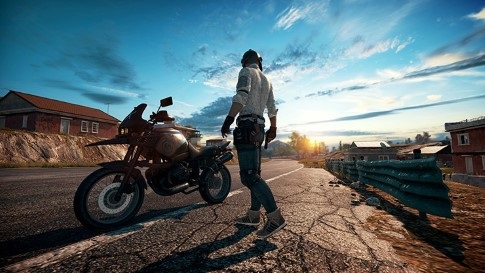 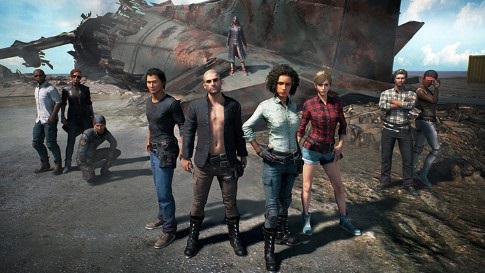 Uploaded: 18.12.2017
Content: text 57 symbols
Loyalty discount! If the total amount of your purchases from the seller KrossАдын® more than:
If you want to know your discount rate, please provide your email:

KrossАдын® information about the seller and his items
offlineAsk a question

🏴By buying PLAYERUNKNOWN´´S BATTLEGROUNDS (Xbox One) you will receive a license activation key immediately after payment in your account on http://www.oplata.info the registration is automatically sent to you buy email.

🕮►Description: ◄
From the creators of the popular and best selling computer! PlayerUnknown´´s Battlegrounds sends players into a competitive battle for survival, where you have to work hard to be the last survivor. Collect supplies, look for weapons and equipment to take part in single or team match. Become the sole survivor in a thrilling game, filled with unexpected moments, causing the release of adrenaline.

The battlefield is waiting for:

Desantiruyut on the big lost island, with nothing but clothes and their own ingenuity. Explore, extract and search for weapons, or use transport to find items and equipment to prepare for the dynamic battle.

Fight alone or team up with other players:

One or gathering a team fight other players in intense battle and try to be the last survivor.

Defeat all players on the map, earning the prestigious title of the last survivors.

Better on Xbox One X:

PLAYERUNKNOWN´´S BATTLEGROUNDS — the game "Better on the Xbox One X" with HDR, to provide a realistic spatial depth of the battlefield.*

* Enhanced for Xbox One X due to the release of the updated content. Information about the game, see xbox.com/xonexenhanced

NOTE: This activation key on the website https://redeem.microsoft.com/ or to activate on the Xbox One

Instruction for activation key for Xbox One
Press the Xbox button to open the guide , and then click General. Make sure that you are signed in to your Microsoft account for which you want to activate the code.
On the main page, scroll right and select the icon for the Microsoft Store.
Select Use code.
Use the onscreen keyboard to enter a 25-digit code on the screen the Activation code or gift card, and then click Next to complete the process. Do not enter dashes: the system will take care of them automatically.

After activation code you will receive a confirmation message