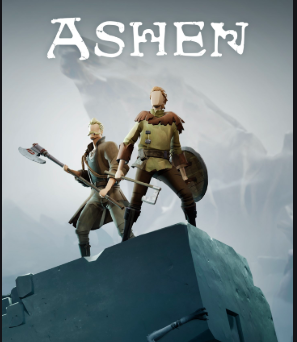 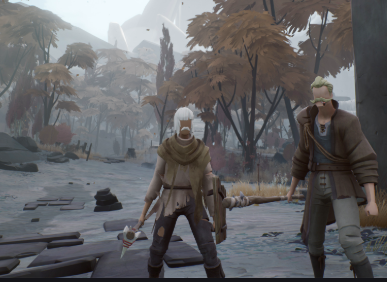 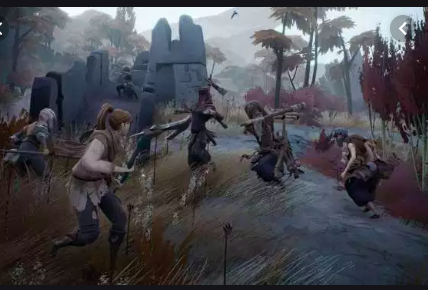 Uploaded: 01.04.2020
Content: text 29 symbols
Loyalty discount! If the total amount of your purchases from the seller Guria more than:
If you want to know your discount rate, please provide your email:

Guria information about the seller and his items
offlineAsk a question

The open-world role-playing game Ashen was made by the A44 team from New Zealand. Many of my colleagues have already successfully picked up the joke about Dark Souls for the Poor that lay on the surface - meanwhile, Ashen is not so much a faceless clone of the merciless Japanese series as its follower. And even if it was really addressed to the hypothetical "poor", then this time they got a pretty decent game.

In connection with the frequent cases of attempts to cheat on the part of buyers, I STRONGLY recommend that you record a video FROM THE BEGINNING OF PURCHASE OF THE GOODS TO
FULL ITS CHECKS!
In the absence of this video by the buyer, CLAIMS WILL NOT BE ACCEPTED!